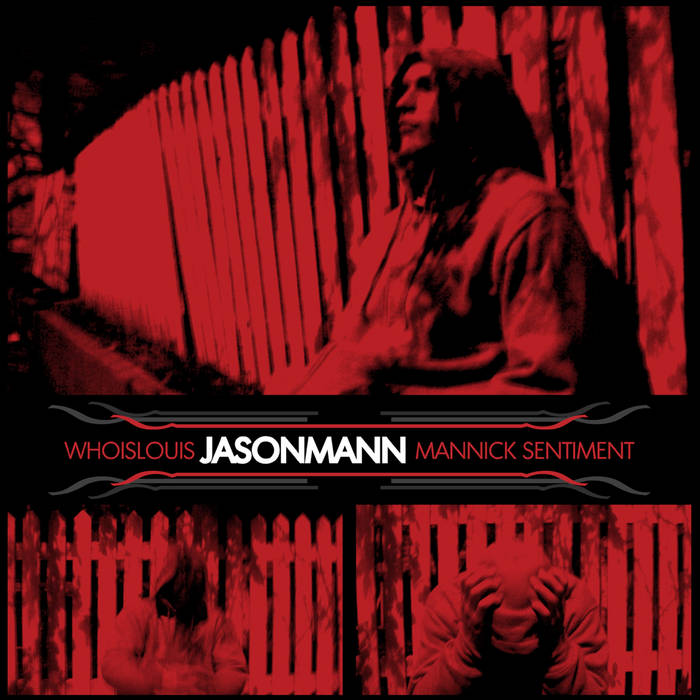 Back in 2009 Jason Mann (aka Whois Louis) released his EP, Mannick Sentiment. This is arguably his magnum opus and easily the most personally revealing piece of work in his discography, An ode to the challenges that so many artists go through while trying to balance work, family, and the craft that they love. Audio Recon is proud to re-release this emotionally moving EP both digitally and on extremely limited edition lathe (courtesy of Lost Cult, Obelus Objects, and White Noise Vinyl).

Bandcamp Daily  your guide to the world of Bandcamp